The marketing of teen acts that seemed to be rampant in the late ‘90s wasn’t solely limited to pop acts, with country vocalist Adam Gregory releasing his debut at the age of fifteen.

However, the Edmonton-born Gregory had been centered on a career in music for years, first attracting attention before he was even in his teens and signing to Sony when he was fourteen. His debut, The Way I’m Made, was issued in mid-2001 and received good reviews and was a commercial success in his native Canada. The record notched four Top Ten singles there, which included “Horseshoes,” “Only Know I Do,” “No Vacancy,” and “Big Star” (all of which also proved to be equally as successful on country video outlets). Gregory also snagged two Juno Award nominations, four Canadian Country songs Awards, and spots on appearances with The Wilkinsons, Paul Brandt, and Lonestar. His follow-up, Workin’ On It, arrived a year later and included a duet with Billy Ray Cyrus, “When I Leave This House.”

If no events are listed, please check back often as this info can update DAILY.
The tour dates and tickets listed above are part of an affiliate partnership resale marketplace.
More info about Adam Gregory:
http://www.adamgregory.com/ 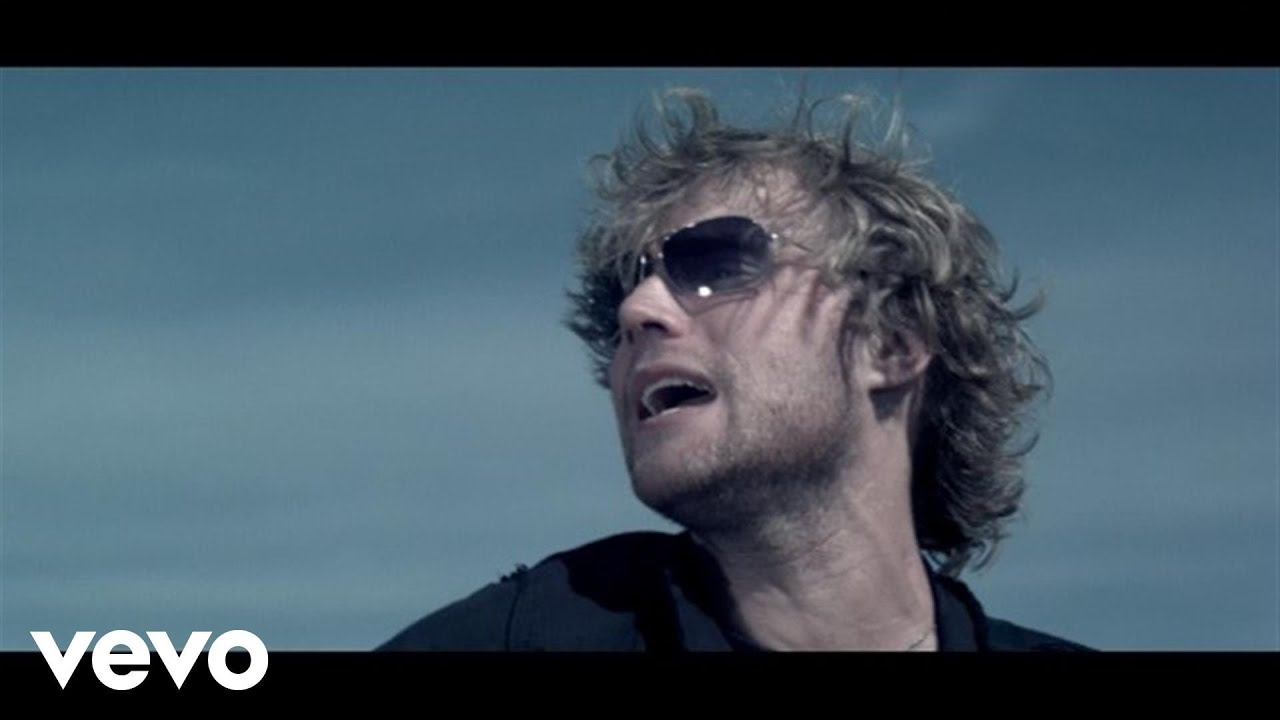