Canada’s biggest contribution to country music, the lovely Miss Shania Twain just announced her next live shows! Known for her sassy-but-still-classy pop crossover style, Shania is ready to hit the road in support of her latest album release titled “Now“?!

Shania Twain Tour will launch the Shania Now Tour in Tacoma, Wash., on May 3, and hit more than 40 cities in the U.S. before wrapping up in Las Vegas on Aug. 4.

This Shania Twain tour announcement comes two years after Twain’s Rock This Country Tour, which she had claimed would be her last. She has since hinted at the possibility of more tour dates, saying that last road trek reinvigorated her taste for the road.

If no events are listed, please check back often as this info can update DAILY.
The tour dates and tickets listed above are part of an affiliate partnership resale marketplace.
More info about Shania Twain:
http://www.shaniatwain.com/

Who Is The Opening or Supporting acts For Shania Twain's Tour?

Shania Twain exploded on the country music scene in the mid-90's, and along with Garth Brooks, has been often credited for the massive shift to pop-country style that the genre made at the time. Her bare midriff and upbeat sassy hook-laden lyrics were seen as the driving force behind the crossover success that mainstream country music had in those days. Skillfully fusing mainstream, AOR rock production with country-pop, Twain and her producer/husband, Robert John "Mutt" Lange, created a commercial juggernaut with her second album, The Woman in Me. The record became a multi-platinum phenomenon, peaking at number five on the pop charts and eventually selling over nine million copies in America alone. Shania first got her start at her parent's encouragement singing in local bars and clubs in the small Canadian town of Timmins Ontario. When she was 21 years old, both of her parents died in a car crash, forcing her to take responsibility for her four siblings. In order to pay the bills and keep food on the table, she took a job singing at a resort in Deerhurst. With the money she earned at the resort, she bought a house and had the family settle down. In more recent years, following her separation and later divorce from Mutt Lange, Shania has stayed out of the spotlight and off the road for the most part. The only exception being a few sporadic releases and a 3 year residency at Ceasar's Palace. She's slowly getting back on top as she prepares for the release of her first full album in over a decade simply titled "Now" 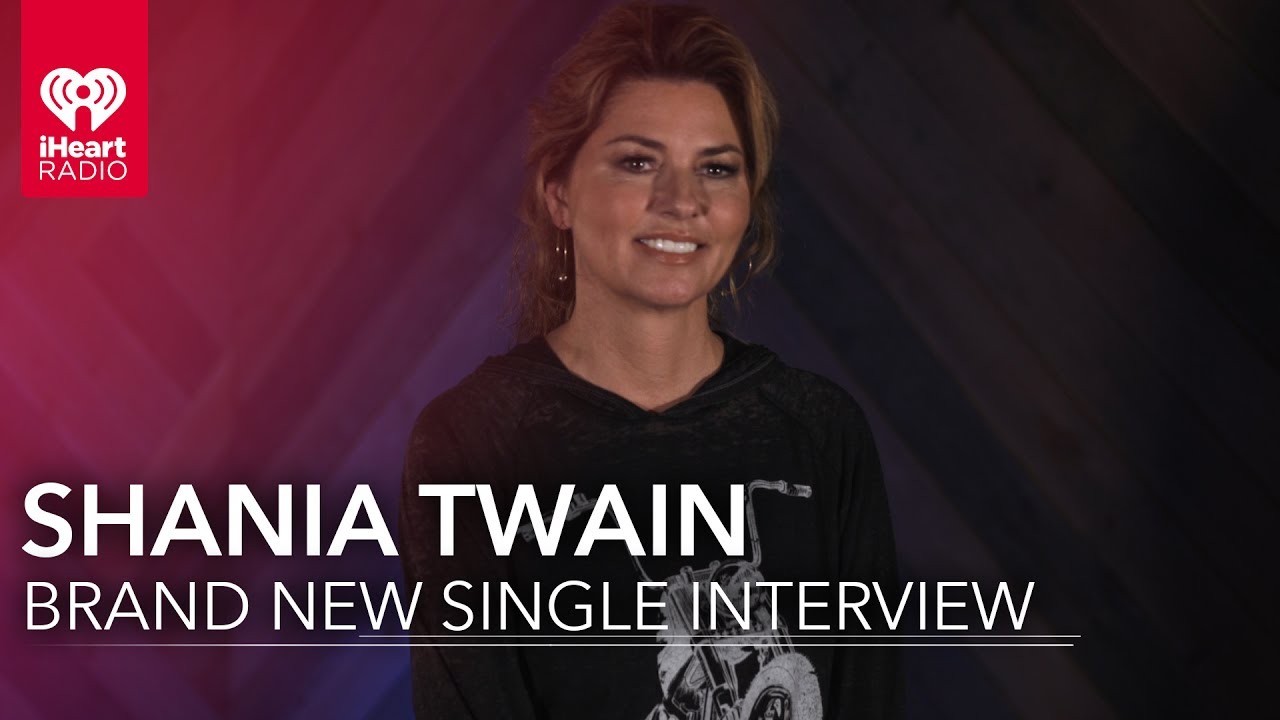