So, after much speculation, Kenny Chesney has made it official: He WILL be on the road in 2021 with Florida Georgia Line and Old Dominion for the much-anticipated Chillaxification Tour! Be sure to like our Facebook page for dates as they’re announced!

Kenny Chesney has been taking country music by storm for many years. His relaxing style makes sure fans of his music and concerts are carried away to a beach far away from life’s problems. Kenny Chesney’s concerts are full of energy with breathtaking light and imagery sure to take any fan’s breath away. Kenney Chesney tour dates are some of most sought-after live shows in the world, and it’s an honor well earned. Be sure to catch a Kenny Chesney tour when it comes to your town. You won’t be disappointed.
Stay tuned here for additional dates and announcements regarding tours, and in the meantime, remember, No shoes, No Shirt, No Problem!

If no events are listed, please check back often as this info can update DAILY.
The tour dates and tickets listed above are part of an affiliate partnership resale marketplace.
More info about Kenny Chesney:
https://kennychesney.com/liveinnoshoesnation
[expand title="Previous Tour Dates"]

Kenney Chesney has recorded 22 albums, 14 of which have been certified Gold or higher. Kenny has also produced more than 40 top 10 singles on the U.S. Billboard Hot Country Songs and Country Airplay charts, 29 of which have reached number one on the charts. Most of these have also charted high within the top 40 of the US Billboard Hot 100, making him one of the few successful crossover country artists. He has sold over 30 million albums worldwide. Chesney co-directed and produced a film for ESPN entitled The Boys of Fall. He has received six Academy of Country Music awards (including four consecutive Entertainer of the Year awards from 2005 to 2008), as well as six awards from the Country Music Association. He is one of the most popular touring acts in country music, regularly selling out the venues in which he performs. His 2007 Flip-Flop Summer Tour Dates was the highest-grossing country road trip of the year. The Country Music Association honored Chesney with the Entertainer of the Year award for multiple years in 2004, 2006, 2007, and 2008. Other outstanding honors he received include the Academy of Country Music's 1997 New Male Vocalist of the Year, 2002 Top Male Vocalist of the Year, and the Triple Crown Award in 2005. He was awarded his fourth consecutive Entertainer of the Year award from the Academy of Country Music in 2008. 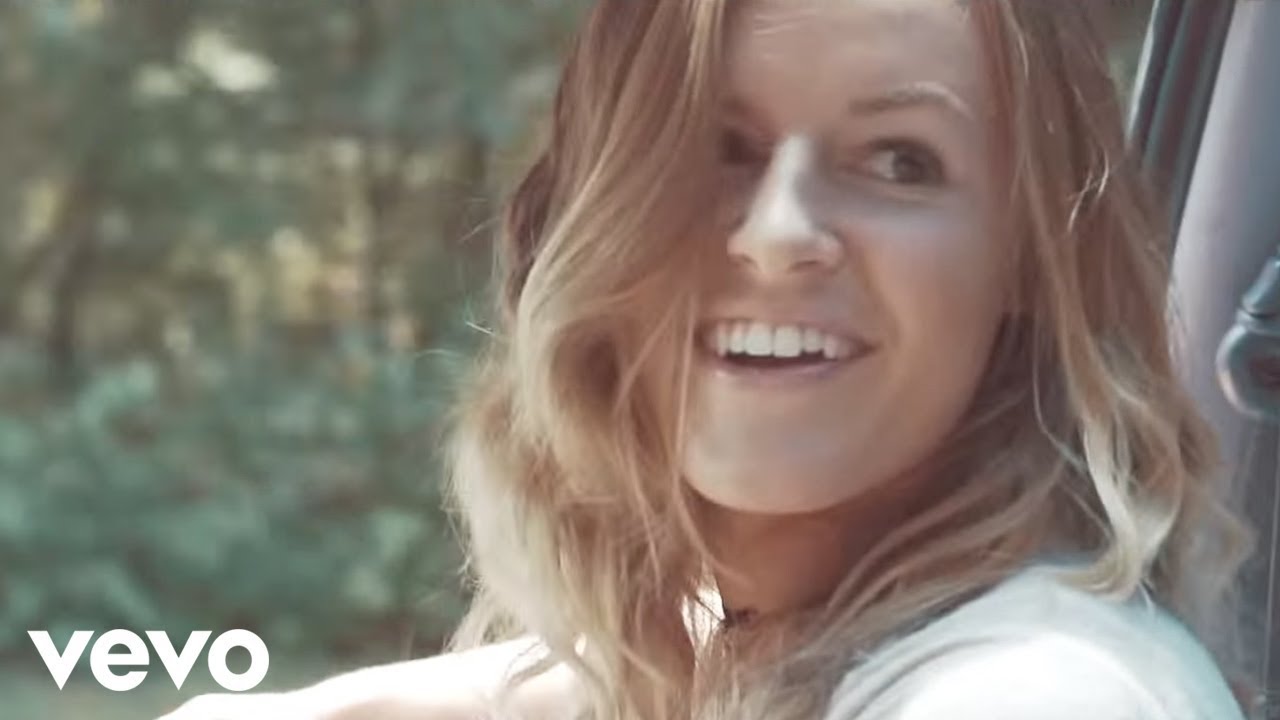