Brooks & Dunn are not only the biggest-selling duo in country music history, they’ve also sold more records than any other duo period.

Even though the duo took a pretty well-publized break from each other in the early 00’s, resulting in separate solo adventures for both Kix Brooks AND Ronnie Dunn, they are back at it together and stronger than ever! Brooks and Dunn are currently booked for a limited engagement at The Colosseum at Ceasar’s Palace in Las Vegas with the lovely and phenomenally talented Reba McEntire.

If no events are listed, please check back often as this info can update DAILY.
The tour dates and tickets listed above are part of an affiliate partnership resale marketplace.
More info about Brooks & Dunn:
https://brooksanddunn.wordpress.com/

Brooks and Dunn Details: Brooks & Dunn are an American country music duo, consisting of singer-songwriters Kix Brooks and Ronnie Dunn. Both Kix and Ronnie had worked as singer-songwriters before the duo's formation, charting singles of their own in the late 1980s.The duo made its debut in 1991 with their first four singles all reaching the top of the U.S. Billboard country music charts. Their debut album, Brand New Man, was released the same year and was certified 6x platinum by the RIAA. Brooks & Dunn have had more than 40 singles on the country music charts, of which 20 have reached number one. They have recorded ten studio albums, two greatest-hits compilations, and a Christmas album.

Brooks & Dunn also won the Country Music Association Vocal Duo of the Year award every year between 1992 and 2006, except for 2000 when Montgomery Gentry took the honor. In addition, Brooks & Dunn won the Entertainer of the Year award in 1996. Two of the duo's singles have also been named as Billboard magazine's Number One country singles of the year: "My Maria" and "Ain't Nothing 'Bout You". They continue to blow away fans and critics alike and are sure to continue that tradition for years to come. 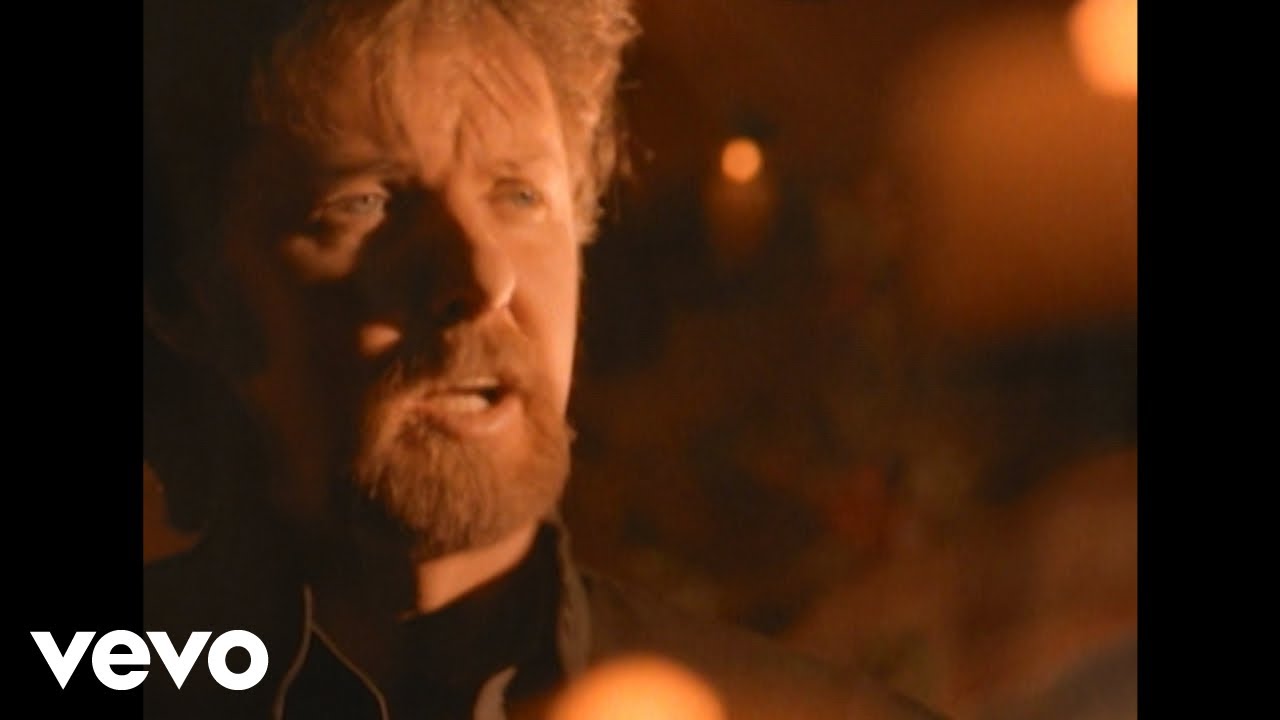