Successful touring bands in country music, Rascal Flatts Tour Dates have been boasted as “The Production to See”. With pyrotechnics, dancing girls, witty between-song banter, and a general party atmosphere, it’s no wonder why. Rascal Flatts concert tours sell out fast, so make sure to get your tickets early!

If no events are listed, please check back often as this info can update DAILY.
The tour dates and tickets listed above are part of an affiliate partnership resale marketplace.
More info about Rascal Flatts:
http://www.rascalflatts.com/

Who Is The Opening or Supporting acts For Rascal Flatts's Tour?

Bob That Head
Yours If You Want It
This Everyday Love (partial)
Stand
Here Comes Goodbye
Why Wait
Feels Like Today
Rewind
My Wish
I Like the Sound of That
I'm Movin' On
I Won't Let Go
Take It to the Limit (Eagles cover)
These Days
Hopin' You Were Lookin' (with Dan + Shea)
Meet Me In the Middle (Zedd, Maren Morris & Grey cover)
Here's To You (with Dan + Shea and Carly Pearce)
Fast Cars and Freedom
What Hurts the Most (Jeffrey Steele cover)
Encore:
Banjo
Bless the Broken Road (Nitty Gritty Dirt Band cover)
Summer Nights
Life Is a Highway (Tom Cochrane cover)

Founded in 1999 in Columbus, Ohio Rascal Flatts consists of band members: Gary LeVox, Jay DeMarcus, and Joe Don Rooney. While starting most of their career at Disney's Lyric Street Records they released several albums all of which have been certified platinum or higher.

Those Albums Include: Melt, Feels Like Today, Me and My Gang, Still Feels Good Greatest Hits Vol 1. and Unstoppable.

After Lyric Street closed its doors in April 2010, Rascal Flatts moved to Big Machine Records, where they amassed hit albums like Nothing Like This and The Best of Rascal Flatts Live. In 2012 they released their 8th studio album Changed and went on to release All Access & Uncovered. Rascal Flatts didn't stop there and continued to release hit album after hit album with Rewind, The Greatest Gift of all and presently Back To Us. A very impressive resume to say the least.

Tour success isn't new to Rascal Flatts either. They've been selling out shows all over the world to adoring fans with no signs of stopping in sight. Be sure to check them out when Rascal Flatts Tour Dates hit your town. You're sure to have a great time. 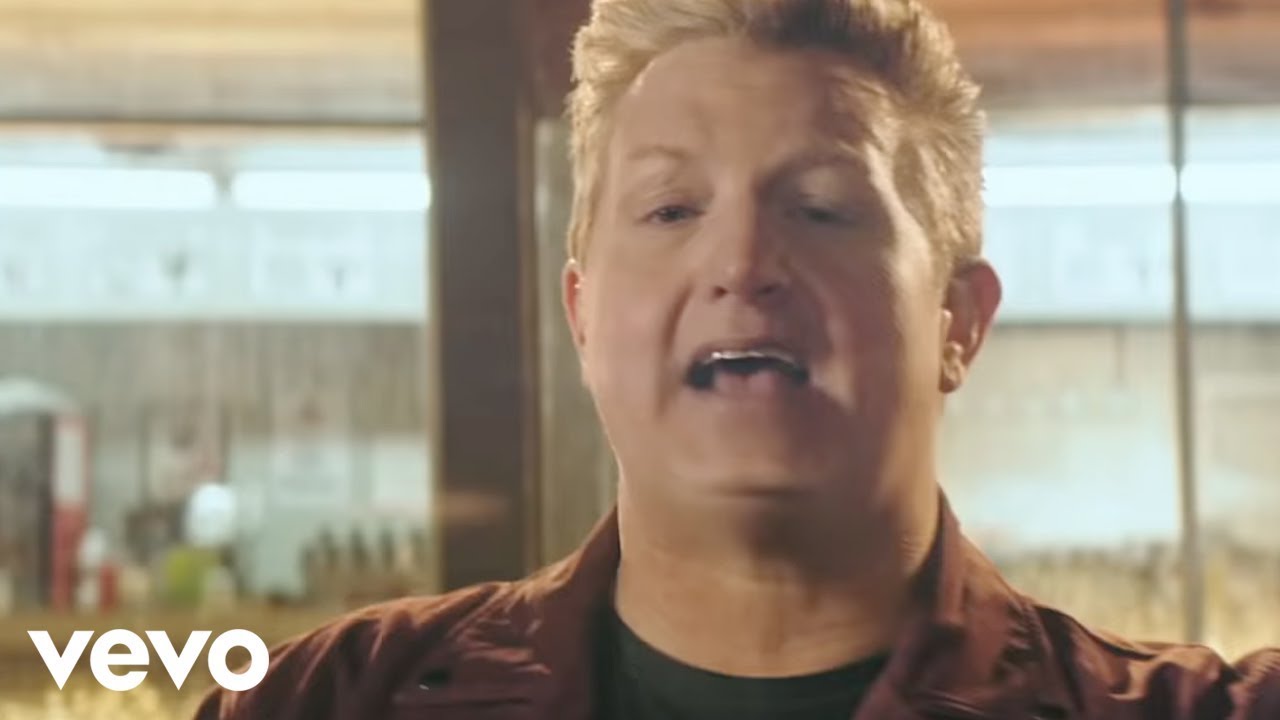