Jennifer Nettles and Christian Bush created a vocal duo with absolutely unheard-of talent that can only be known as Sugarland. After a long hiatus of bringing up babies and testing the waters as solo artists, the pair have now teamed up with Big Machine Records for a MAJOR comeback album and 2018 tour and fans could NOT be more excited!

Get Tickets to See Sugarland LIVE

“We’re going on tour, guys! 2018! There’s going to be new music and new live shows,” Nettles told fans during their first interview since the announcement of their return, joking that she could get some free tickets for Bobby Bones to give away to listeners.

If no events are listed, please check back often as this info can update DAILY.
The tour dates and tickets listed above are part of an affiliate partnership resale marketplace.
More info about Sugarland:
https://sugarlandmusic.com
[expand title="Artist Bio"]

The duo went on hiatus in 2013, just two years after a tragic stage collapse before their scheduled set at the Indiana State Fair killed seven people. They have both pursued solo careers, but the question of an eventual Sugarland reunion has always lingered. Nettles tells Bones that it's not a big shock to either one of them that they are back together, since "we never closed the door. We never said like, ‘We’re breaking up forever!’ We said, ‘Guys, we’re gonna go do other things.’ So when you don’t close a door, you can walk back through it." Sugarland made their first live public appearance together in years at the 2017 CMA Awards on Nov. 8, presenting the Vocal Duo of the Year award. It's an honor they have taken home more than once, and they set the rumor mill spinning once again by speculating about maybe winning it again, saying, "and well, who knows?" They confirmed the rumors on Nov. 9 in a press release that announced new music for 2018. No further details have yet been announced regarding either new music, or cities and dates for Sugarland's 2018 tour. 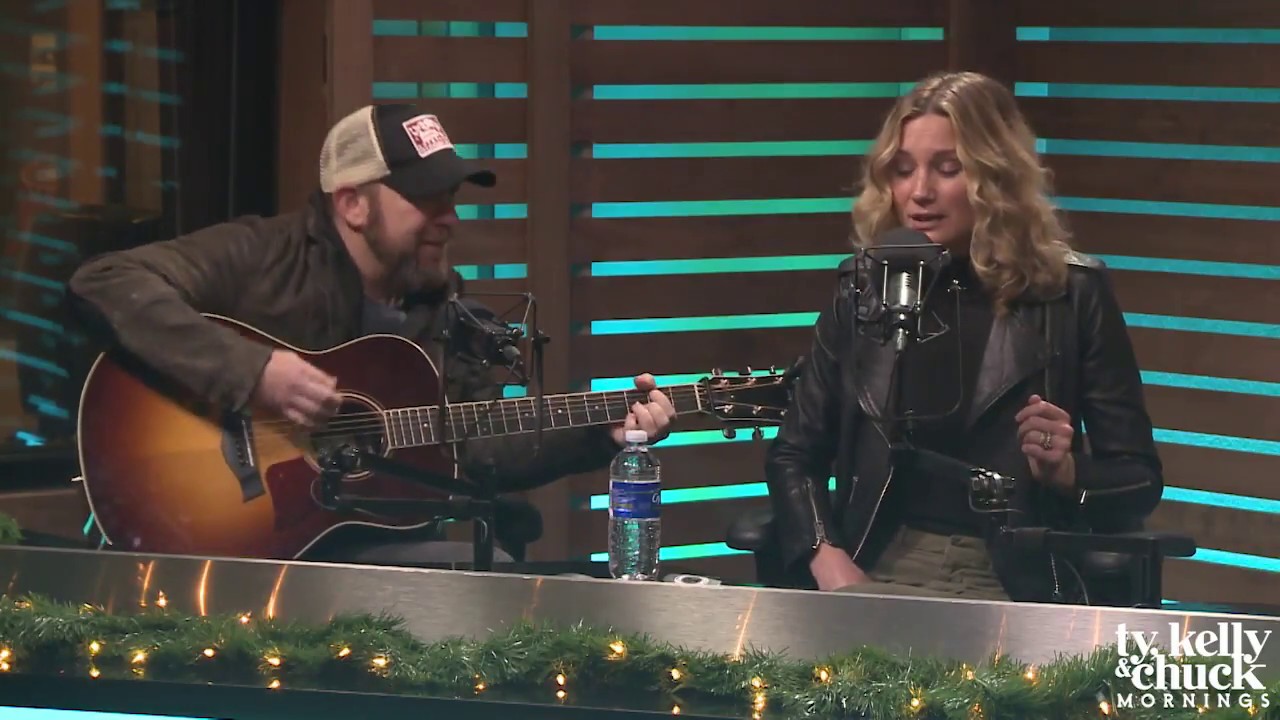